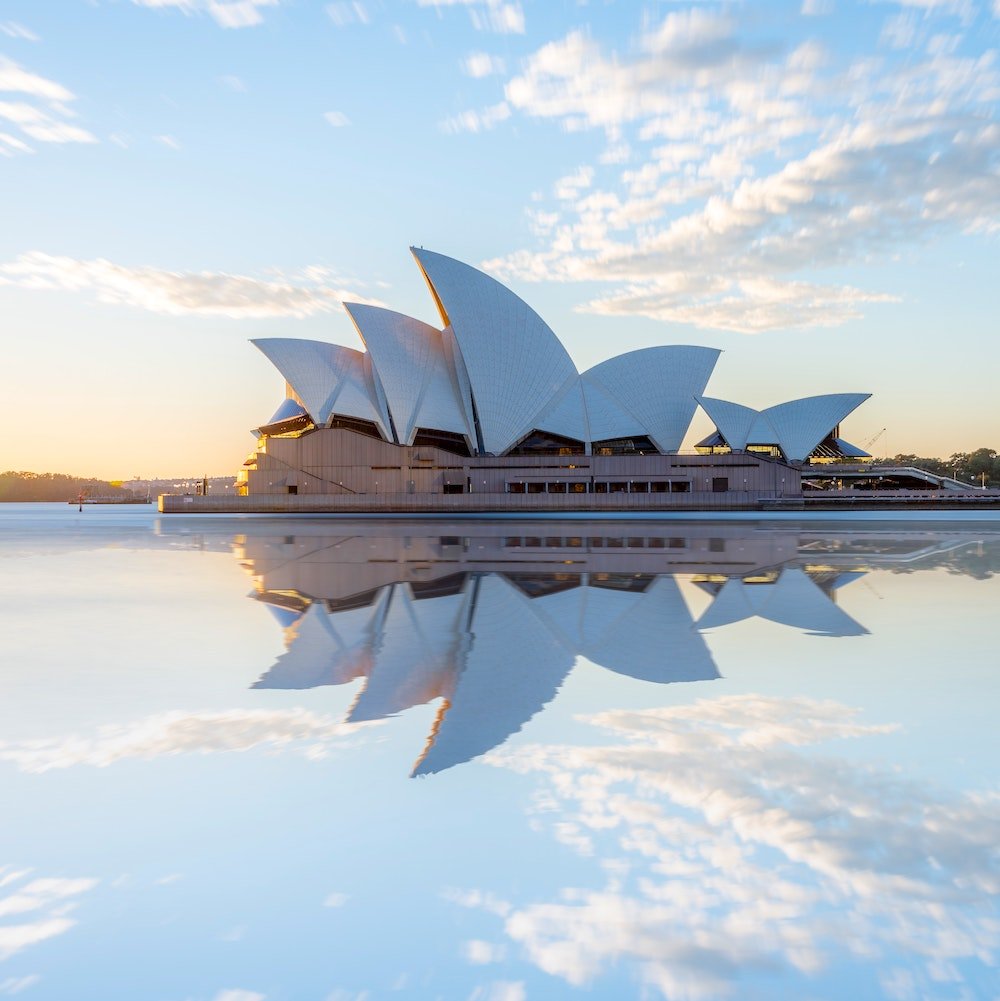 One question we often get from parents planning a family trip to Australia is what to do about car seats. Should they bring a travel car seat from home? Should they rent a car seat? Should they rely on public transportation?

There’s a lot to consider and some will depend on the ages of your kids and your detailed Australia itinerary. Read on for the important details you need to know as you make your decision!

What are car seat rules in Australia?

Like many countries, Australia maintains a unique set of standards and testing for car seats to be sold and used in the country. Here are some basic Australia car seat rules you need to know before you start considering whether to bring your travel car seat or rent a car seat:

-Babies in Australia must rear-face until 6 months

-Older kids must ride in a forward-facing car seat or booster seat in Australia until they are at least 7 years old, but it’s recommended to use a booster seat until 4’9″ tall

-Car seats are required in Ubers, but most taxis in Australia don’t require car seats (though they’re strongly recommended and we wouldn’t take our kids without them). Taxis in New South Wales require babies under 1 to ride in a car seat.

In addition to those car seat regulations for Australia, there are a few more details you should keep in mind:

-Australian car seats all use a top tether, whether rear-facing or forward-facing

Should you bring your car seat to Australia?

First up: your American car seat will physically work in Australia. You’ll be able to install it without issue (though you may need a seatbelt locking clip).

The bigger question is should you bring a car seat to Australia or rent one there (or rely on public transportation if staying in the big cities). There’s a lot to consider!

Under Australian law you can only use an Australia/New Zealand certified car seat while in the country. There are no car seats that are certified world-wide, though this booster seat is pretty darn close and working on Australia right now.

Clear cut, right? Except that there are plenty of risks that come with renting a car seat. In Australia one big issue if you have a toddler is that extended rear-facing isn’t common practice or required by law, even though it’s up to four times safer than forward-facing. If you rent a car seat for a 1 year old, you might be given one that only faces forward.

Renting a car seat can also get extremely expensive. Even if a rental agency caps the cost at around $60 per rental, if you fly to different parts of the country on your Australia vacation itinerary it can add up quickly. We had four different car rentals in Australia and we have two kids. Once you add in airport fees, it would have cost us over $500 to rent car seats in Australia!

If you’re staying in the big city centers of Sydney, Melbourne, Perth and a few others you can work with public transportation. But I can say from experience that you’d be missing out on some of the most incredible places in Australia if you limited yourself to the cities!

I was also concerned that we might arrive late at night (as nearly all of our Australia flights did) to an unfamiliar destination and be told that, sorry, they ran out of all the car seats that would fit our kids.

Everyone’s decision on the great Australia car seat debate will be different. The only non-negotiable for us was keeping our kids safe.

We visited Australia during our gap year with kids and we had our Bubblebum backless booster seat for our 6 year old and Ride Safer travel vest for our 3 year old. We did not have more traditional travel car seats with us and couldn’t have brought them along.

We’ve heard that police officers in the states of Victoria (including Melbourne) and New South Wales (including Sydney) enforce the “local only” child car seat laws of Australia more strictly than elsewhere in the country. Since we planned to spend several weeks in those states and even drive from Melbourne and Sydney, we opted to rent car seats for that leg of our journey with our rental car.

Our visits to other Australian states were shorter and didn’t involve as much driving. We’d also heard that enforcement of the “only Australian car seats” rule wasn’t as strict elsewhere, so we chose to use our Bubblebum and Ride Safer vest.

Was it the correct legal choice? No. But we felt that it was the safest option for our family. As you plan your trip to Australia, hopefully this information will help you make the choice that’s right for your family.

Check here for all your Australia family vacation itinerary advice to start planning your trip!

Read more: How to travel with car seats – all the info you need before you fly!

What are child seat laws in Australia?

Backless booster cushions can no longer be sold by manufacturers in Australia, though families are allowed to use ones they already have.

Can I use the Bubblebum in Australia?

The Bubblebum is not currently approved for use in Australia. That said, children 7 and over are allowed to ride in only an adult seatbelt so a Bubblebum wouldn’t likely cause a problem for a child 7 or older.

2 thoughts on “Should you bring your car seat to Australia?”